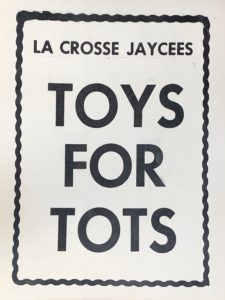 Back in 1934, a La Crosse resident named Fred Kramer, was asked to be on a committee to distribute food baskets.  He also wanted to make sure area children had presents to open on Christmas morning.  So Fred convinced the committee to allocate $300 to purchase toys to include with the food baskets.  He also partnered with the Majestic Theater.  They put on a matinee where the cost was a toy to get in.  That year, the La Crosse Fire Department also agreed to refurbish used toys and to allow people to drop off toys at their stations.  That first year, Fred collected enough toys to fill over 1300 baskets for local children. 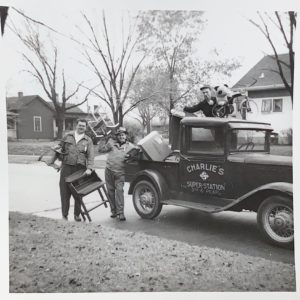 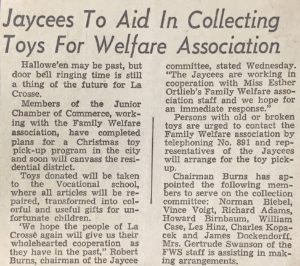 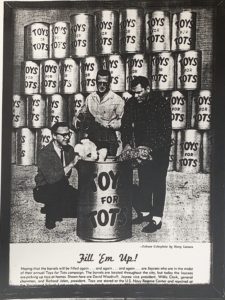